This is an ongoing story and I thought I would update it. Below is the seismometer located on Redoubt Alaska. Needless to say it was going crazy Sunday March 15th. It has since calmed down once again. Here are some links of interest;


Pictures from the small eruption at Redoubt;

Article about earthquakes in Richland Washington;

Article about earthquakes in Geyser California; 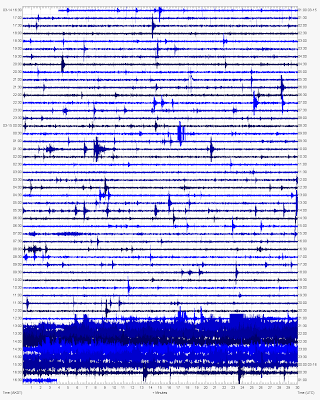 This is a picture of the smoke starting to rise over Redoubt. 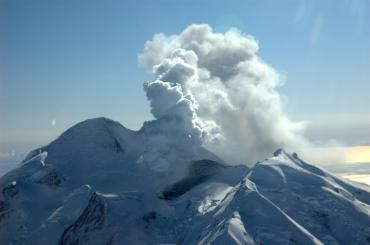 Now for the big catch. According to their seismometers there are other volcanoes about ready to do something. Unfortunately I cannot get web cams to capture pictures from the other volcanoes.


A while back I commented on the strange rumblings that are going on. Well, they continue but after being quiet for a few weeks the number of earthquakes is on the rise once again. This picture below shows that there were 1003 earthquakes in the US in the last 7 days. That number is like off the chart! When I first started watching there were about 700 earthquakes a week in the US. 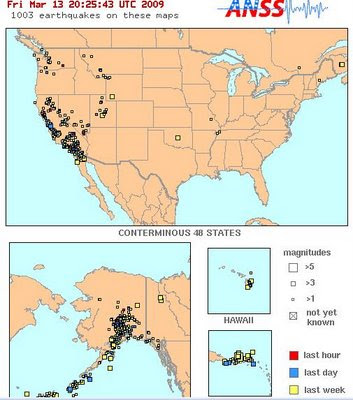 They were worried about Yellowstone. Now they are worried about Alaska. Alaska is really a rumbling. Note the cluster of earthquakes just to the left of the upper blue box. Is that a likely volcano site or what? 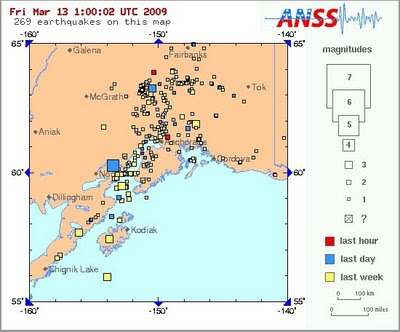 Then there is California. Need I say anything about that? You cannot even read 'Los Angles' for all of the earthquakes that are happening around there. There is also a hot spot in Geyser California, north of San Francisco. 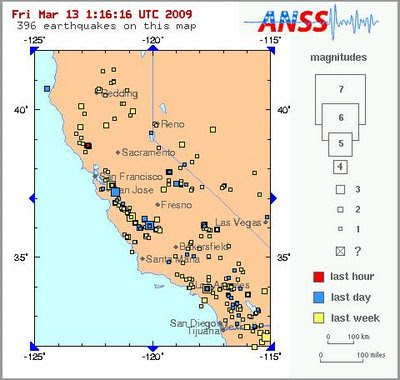