I recently had a Toshiba L645 come in for a power jack replacement and a fan cleaning.  The power jack comes as a cable assembly that has to be ordered to fit the laptop.  There are some tricks to getting it apart.  There are screws in the battery compartment holding the trim that covers the screws that holds in the keyboard.  There is a screw inside of the memory compartment that holds the CD ROM drive in, and once it is removed there is a screw located above where the drive was.

As you can see in the picture the fan was fairly clogged with dust.  A small paint brush can remove the dust.  The picture quality is not that great, I was using my cell phone camera. 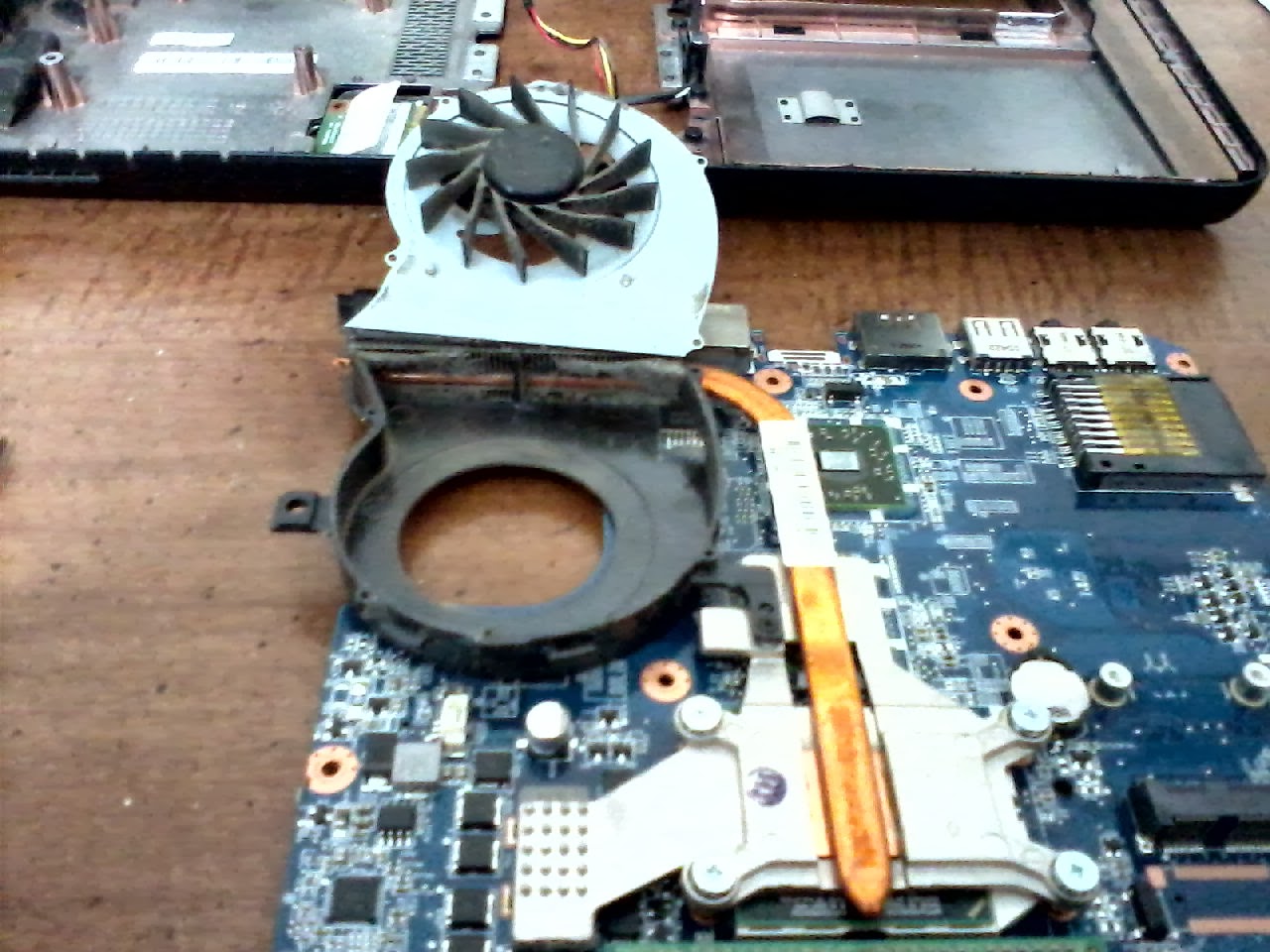 When I reassembled it the screen did not work.  The screen plug looked like it was plugged in but it was not inserted properly.  You might want to mark the tape that holds it in with a marker prior to unplugging it so you know if you have it back together correctly.

This picture shows the 5 screws that are located below the battery.  Two of them hold the cover that gives access to the keyboard screws. 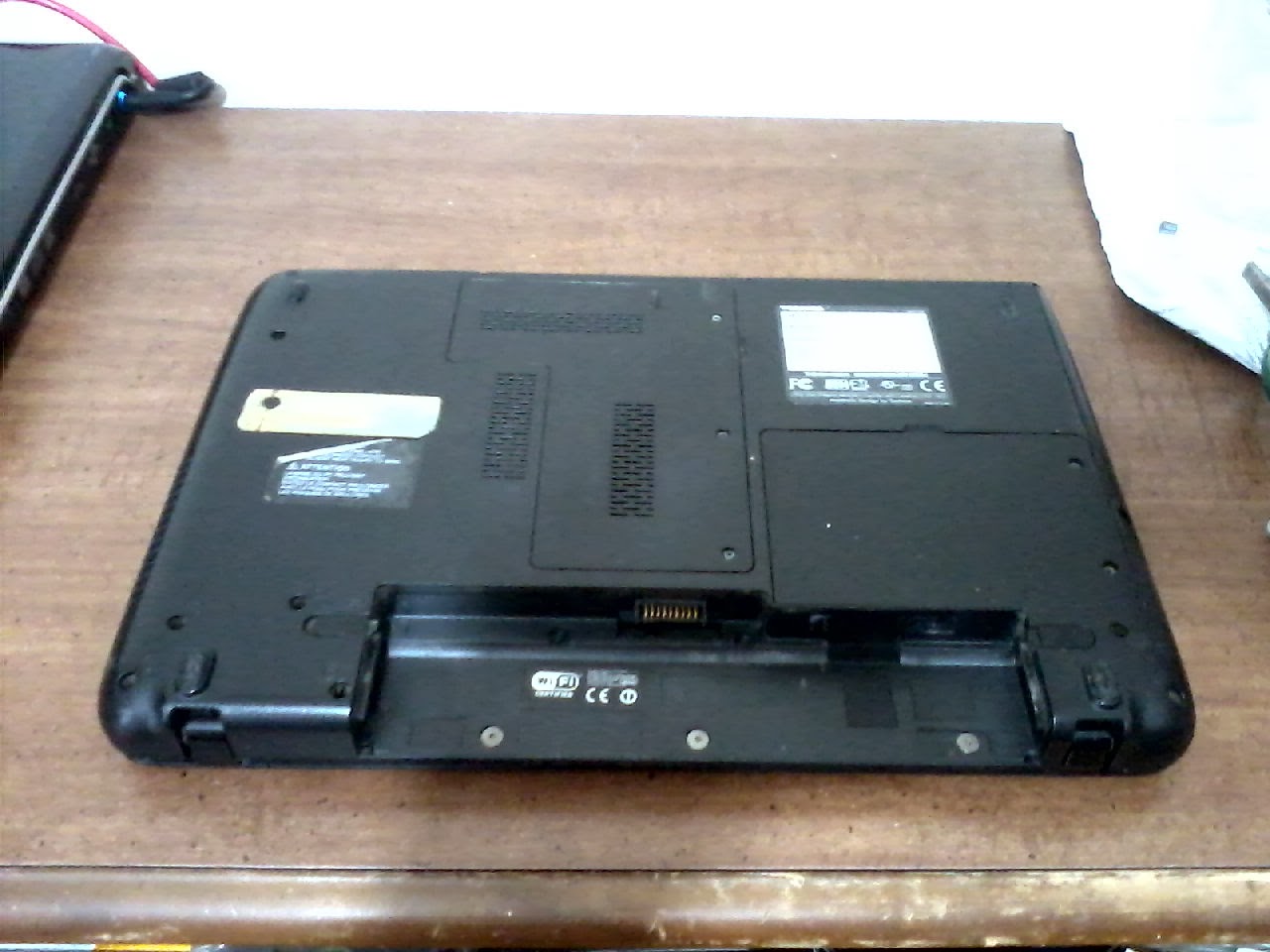