The 2016 Batavia Hamfest was the best Hamfest that I have attended this year.  Maybe also one of the biggest in Batavia as well.  I only spent a little over $20.  For that I purchased two studio quality TV cameras (They were not the new widescreen format, but they work!) and a laptop computer. There was also a 25 foot VGA extension cord for 25 cents! 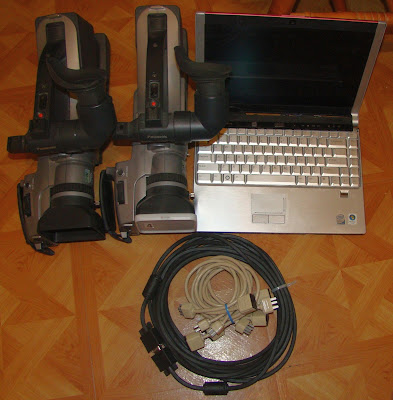 There was lots of interesting stuff for sale too.  This was some sort of antenna tuner. 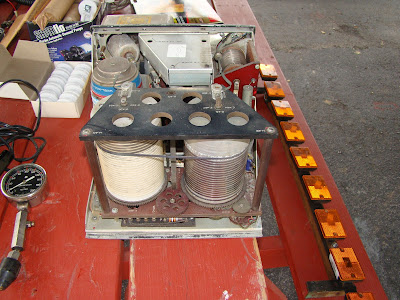 How is this for a really old tube tester? 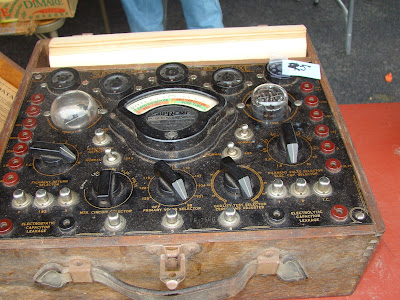 Portable radios by the box full.... 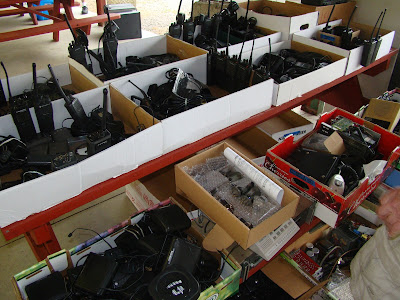 This is where I bought the two TV cameras. 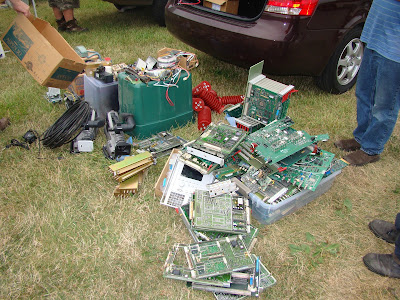 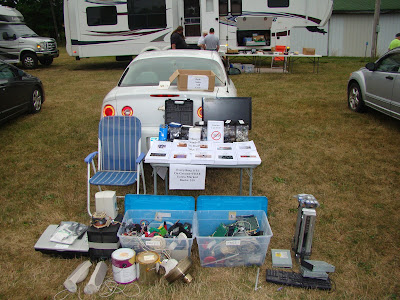 Here is some more neat radios. 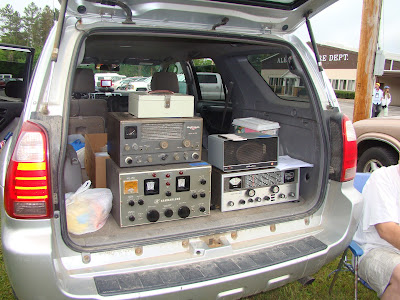 How about a genuine HH Scott radio? 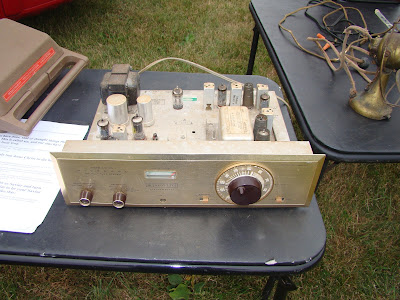 This vacuum tube amplifier looks great.  Reminds me of the first amp I built, but looks lots better. 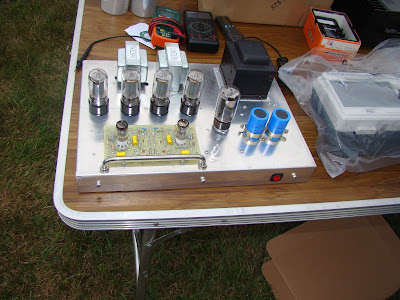 How about an EPROM programmer or an erector set? 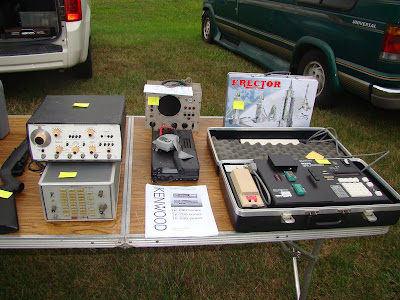 Neat stuff by the truck load! 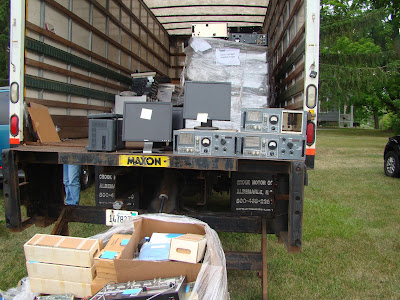 Here is one of the isles of vendors. 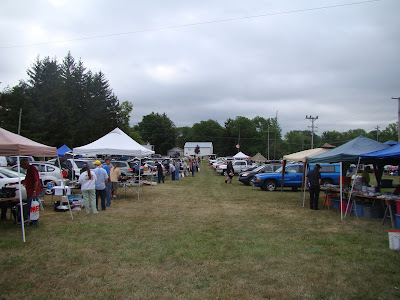 And here is another isle. 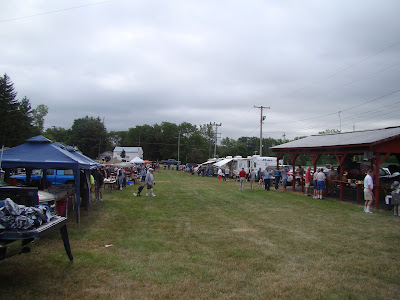 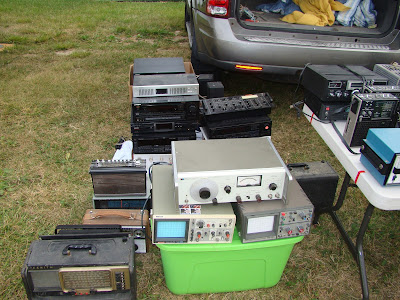 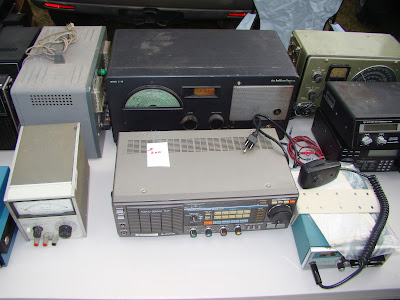 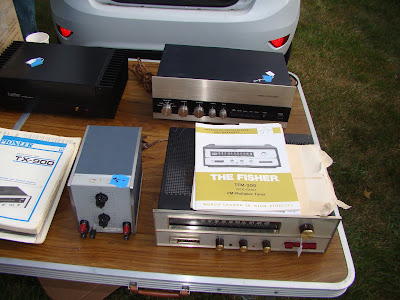 What is this thing?? 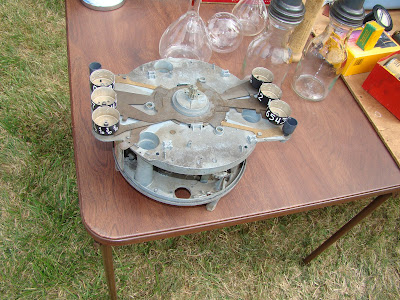