Changed my Car to a Chevrolet HHR 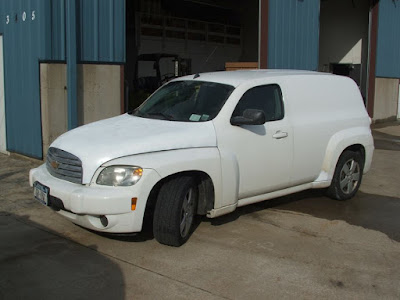 The hood was black (it had been in an accident) so I wire brushed it and put some white primer on it until I can afford to have it professionally painted.

One of the issues was strange noises coming from someplace in the back when going around corners.  I had already dug all the way down and removed the spare looking for the issue.  Maybe there was something in the gas tank?  The second time I took out the spare I looked behind the battery area and found a golf ball.  Before long I had pulled 6 golf balls out of that area. 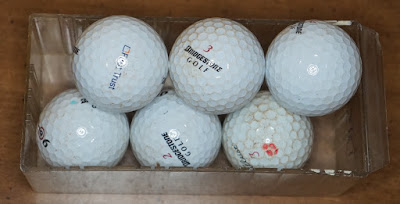 I decided to replace the air filter and discovered that changing the air filter on the HHR is a nightmare. You have to unplug the MAF sensor, and disconnect three hoses.  Then you can remove the air filter assembly and turn it over to remove 7 Torx screws.  Forget that.  I found this ad for a replacement for $75 on eBay. 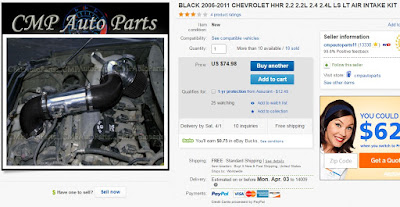 The kit arrived in less than a week in a relatively small box.  It was only about one foot square in size.  But everything was there. 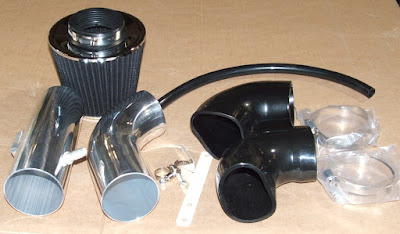 The changeover takes about 1 hour to complete.  Here is a before picture:

Here is an after picture: 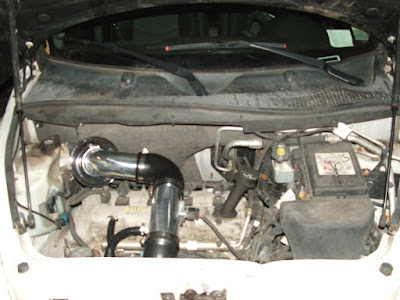 I could not figure out how to "bend" the included metal strap to hold the air filter in place so I used some wire ties instead.  The oil fill spout extension can be removed.  The cap will fit directly on the engine.  The spark plugs are next to be replaced now that I can actually find them....

The HHR did not come with a back seat.  It had the metal frame that was designed for use with storage bins.  The storage bins list for $700 from Chevy!  So I made my own storage area using some plywood. 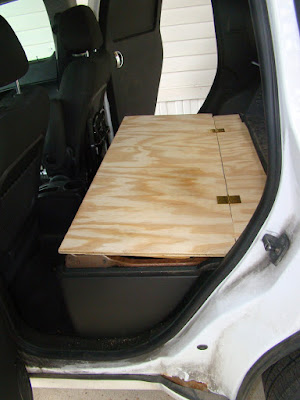 I will need to make some wood trim to go around the outside edge.  Here is the view from the back side. 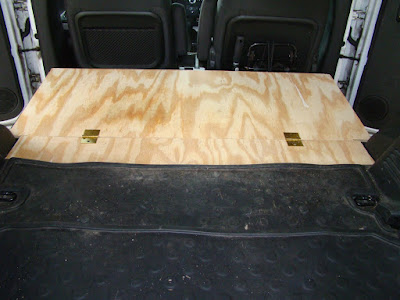 Exactly what was the name of the new item?