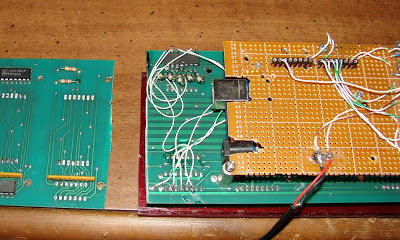 Then I also added 82 ohm resistors across the 100 ohm resistors to get a little more brightness.  They can be seen in this picture. 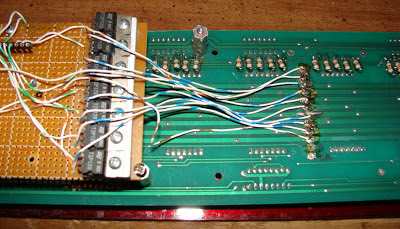