I have been working on hacking a Panasonic DVX100 camera.  They sell for about $100 used but they were $4000 new.  They still contain about $1000 of optics.  So I thought about using a different cameras electronics and mating it with the optics.  Then I was further sidetracked by the idea of using an old laptop camera as a USB camera.

I salvaged two laptop cameras from old laptops.  One was just 640x480 resolution but the other was 1280x960!  However the lens was glued in place making using it with the better optics not possible.  Here is a picture of the better camera.

Then, to hack the interface, the ground was metered to connect to the green wire.  Red was power and the twisted pair was the data pair.  I guessed on the twisted pair and got it right the first time.  I added heat shrink tubing later on.

Here are the test results from https://webcamtests.com/ 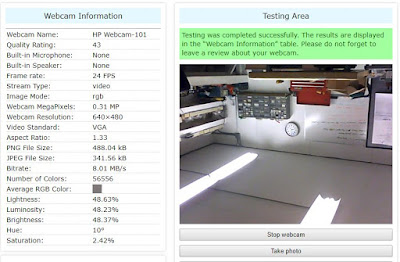 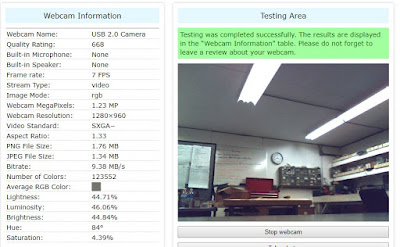 And finally a picture of me taken with the better camera: 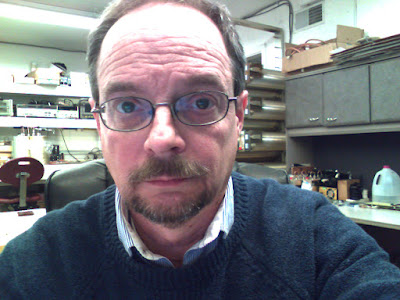