I have said time and time again that Java should be banned! Well now Firefox has an available add-on that does exactly that. It is called ‘NoScript’. It has the option of allowing Java on a page if it is needed for that page to work. Look under ‘options’ in the bottom right corner of Firefox once NoScript is added.


To top that, according to Kaspersky, Virus News, April 2010 Malware Statistics, 14 out of 20 exploits on the web all target JAVA! If you are using a computer that does not block Java, get a gun and shoot yourself in the foot, it makes as much sense. 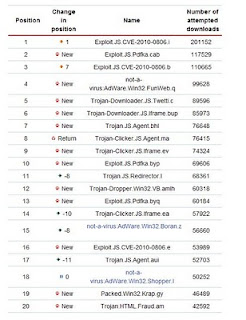 Also you might want to seriously consider replacing Adobe reader with ‘FoxIt reader’. They have added the ability to block things from running inside of your PDF files. Like whom else but a virus writer would want to do that anyway? 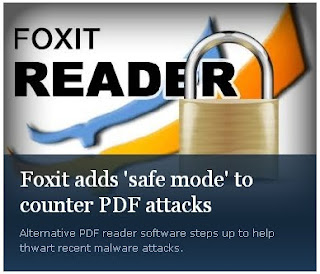