Sunday evening my laptop computer died again.  It was one of those HP laptops with the graphics chip that has to be resoldered with a heat gun.  This time it only lasted for a year. See: http://bobdavis321.blogspot.com/2016/08/hp-pavilion-dv9000-series-resolder-or.html

However at the Batavia Hamfest I picked up a really nice quad core laptop for $5 that needed a hard drive and a screen.  I ordered the replacement screen on eBay but the post office has sent it all over the place. 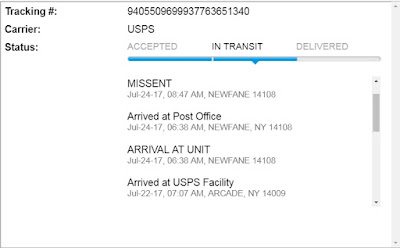 Out of desperation I hooked up a screen from a laptop that had been replaced a while back because it has a black "hole" on it.  I was amazed that a total mismatch worked!  Now to add some duct tape to hold it in place until the correct screen arrives. 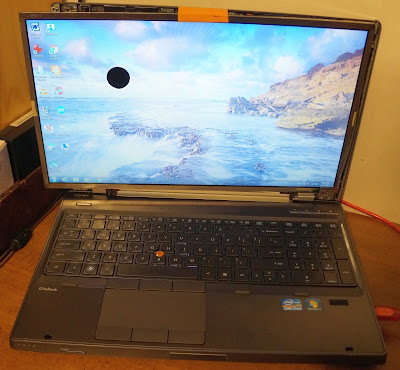 The problem with the non working screen is that the LED back-light connector is burnt up.  I do not know how common that problem is or if it can be jury rigged somehow? 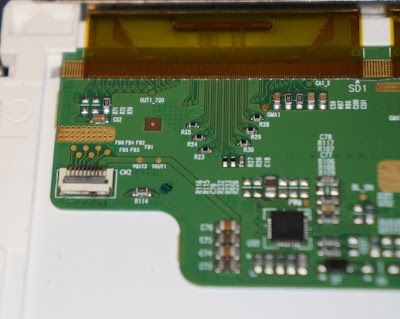 Here is a better picture of the fried LED back light jack with its cover removed. 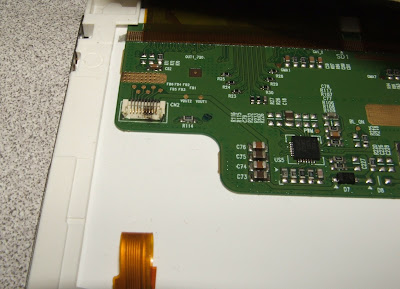 I soldered wires to the cable and the LED strip still did not work so I opened it up and it is toast.  I think it overheated, perhaps like the LED back lit TV's the LED's are being pushed to the point that they short out and "China Syndrome". 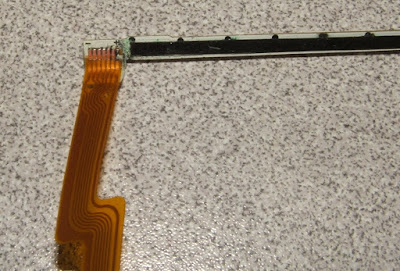 The problem with the overheated LED backlight went all the way through to the motherboard! 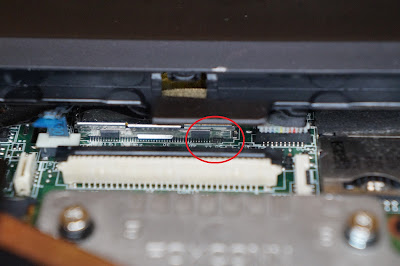 Pretty nice post. I just stumbled upon your weblog and wanted to say that I have really enjoyed browsing your blog posts. After all I’ll be subscribing to your feed and I hope you write again soon! Repair